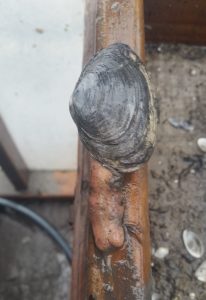 DEI’s applied research has found that Milky ribbon worms, Cerebratulus lacteus, are also having a major negative impact on clam populations. Though they are a native species, their impact may be greater now because green crab predation on clams has negatively impacted clam populations to the point where clams no longer recruit to the flats in numbers necessary to swamp out milky ribbon worm predation.

Milky ribbon worms, unlike crabs, seem to prefer larger clams (i.e., those that have attained sizes > 25 mm [1-inch] in shell length), and appear to wait until clams reach a certain (relatively large) size before consuming their prey. It is possible to determine if a clam is killed by a milky ribbon worm because their shells are not damaged (i.e. not chipped). This is because milky ribbon worms kill their prey by inserting their proboscis through either the incurrent or excurrent siphon, or through the pedal opening and then injecting a toxin that helps digest the living tissue which allows them to slurp up the dissolving clam meat without damaging the shells. 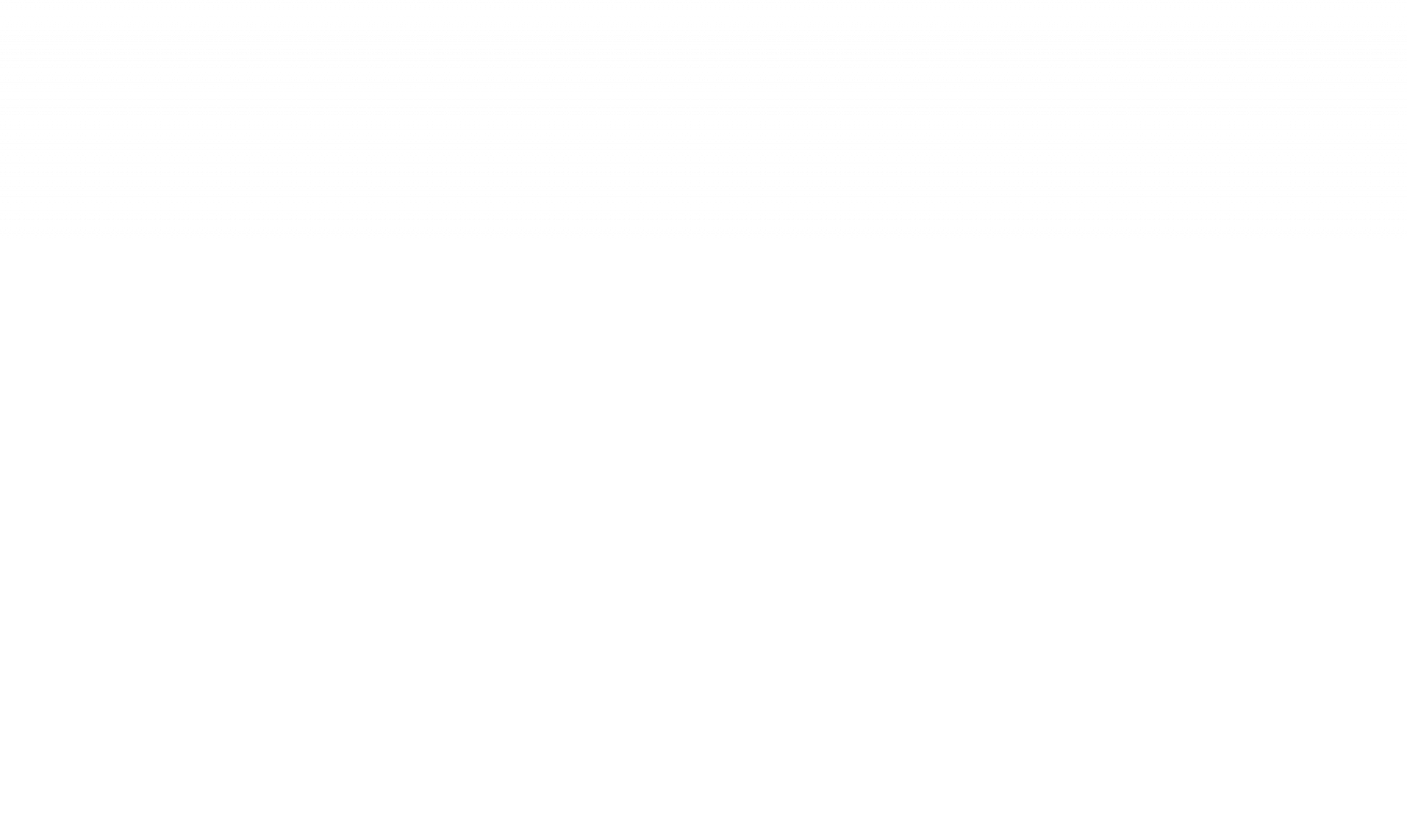 Milky ribbons worms were identified through DEI’s research as a major predator of soft-shell clams, contributing to the decline of soft-shell [...] 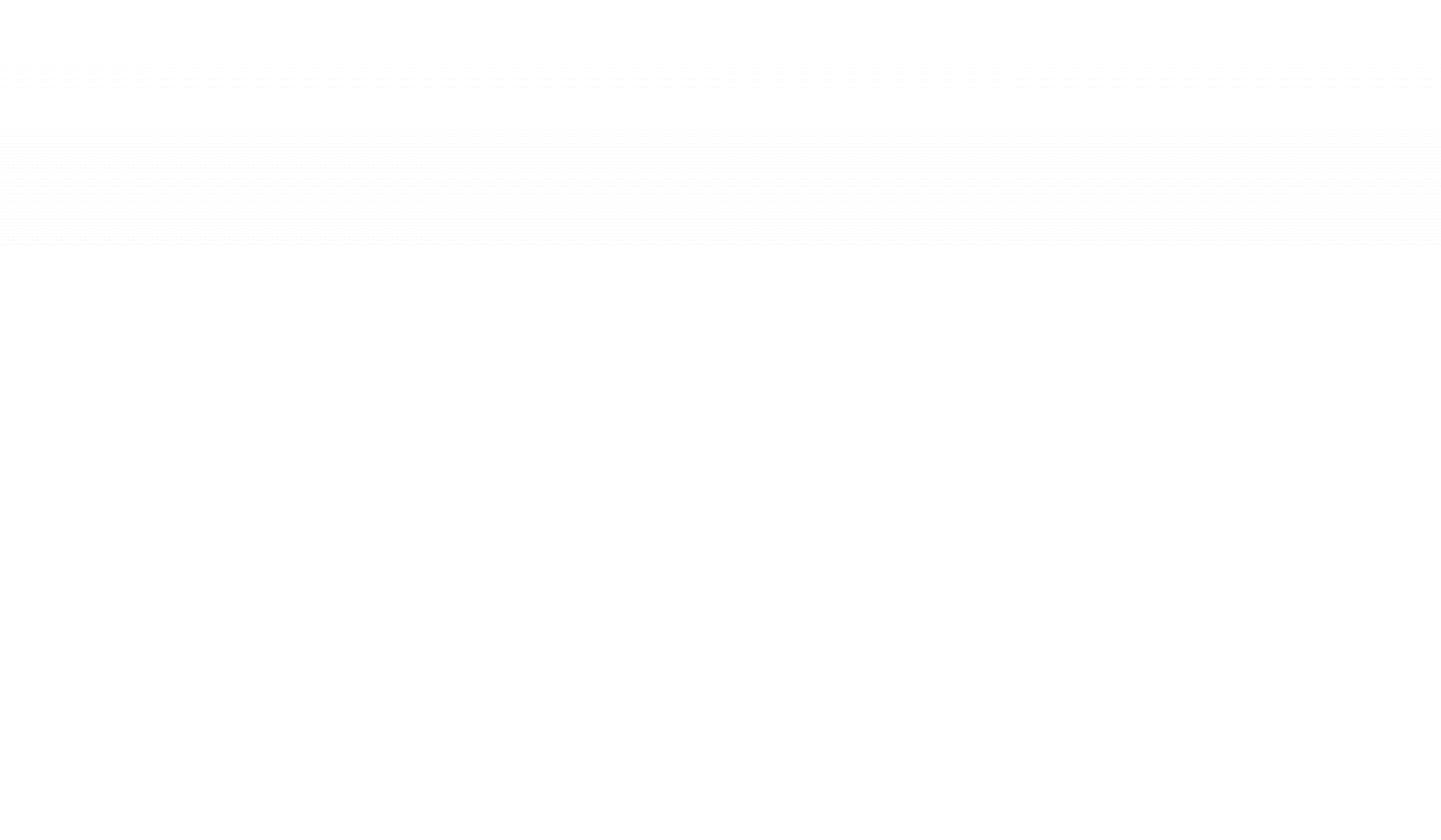 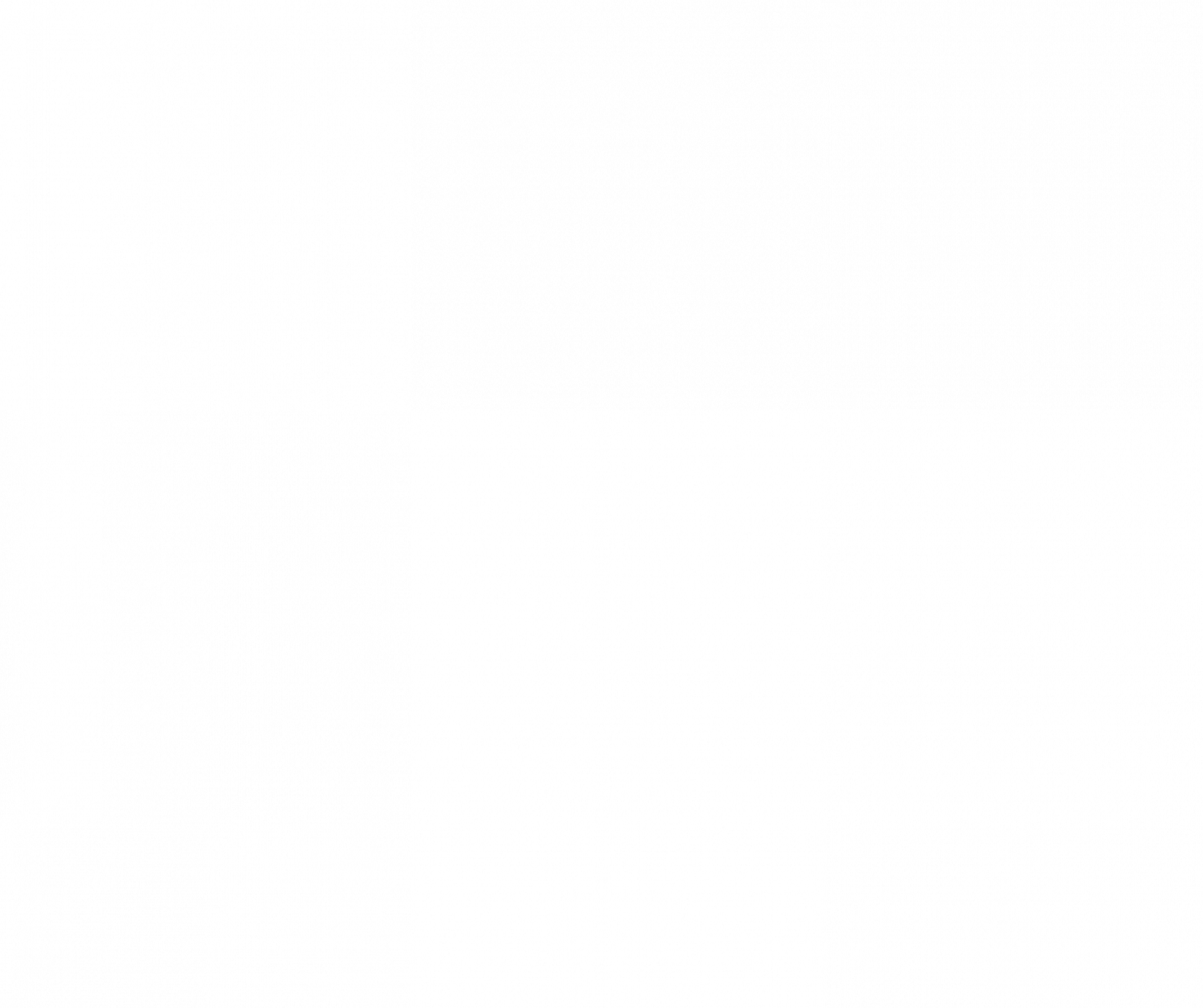 One of the more important findings from the 5-year investigation into the cause of the southern Maine clam decline was that in order for clams to [...]